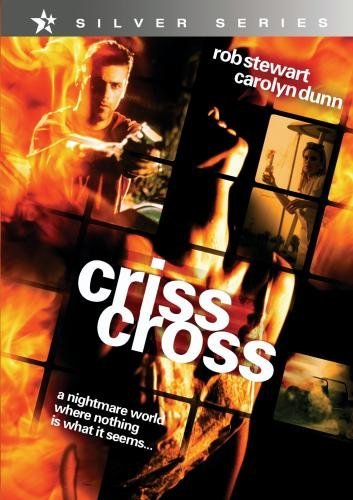 When maverick private eye Nick Slaughter is hired by the seductive and mysterious Liora Burke to investigate a dubious life insurance claim, almost everyone involved tells him it’s nothing more than an open and shut case of death by natural causes. But Slaughter suspects foul play, especially when his own life is repeatedly threatened. Determined to uncover the truth, the detective finds himself drawn into a sinister world of sexual scandal.  (Parragon Pictures 2001)

For over 35 years Vince Grittani has been creating projects from concept through to final production. “CreActivity” is  his own term for this process.